What is a Case Competition?

In the Winter semester, the University of Consulting Association (UCCA) organizes a case competition designed to engage and challenge undergraduate students interested in learning more about management consulting. The case competition offers undergraduate and graduate students the opportunity to work in teams on a business case under the mentorship of consultants and industrialists.

The case is a real-life business challenge posed by the senior management of a selected client company. The case description will emphasize the importance of developing solutions from a strategic, economic, and creative outlook. From there, teams are tasked with delivering a slide deck and presentation to best communicate their ideas. A panel of judges representing various consulting firms will evaluate each recommendation based on a rubric. Winners will be announced at the end of the competition, and time will be allocated for judges to provide teams with individual feedback on their performance.

If you are interested in sponsoring one of our case competitions, please view our Corporate Sponsorship Package (CPP) 2021-2022 and email info@ucalgaryconsulting.ca with any inquiries.

Finals for UCCA’s fifth annual case competition took place on February 10th, 2022. This year, we had the pleasure of partnering with a proptech startup, Propra, as our case study and client, along with the sponsorship of McKinsey & Company, RSM, and EY. Check out the winning team’s presentation below! 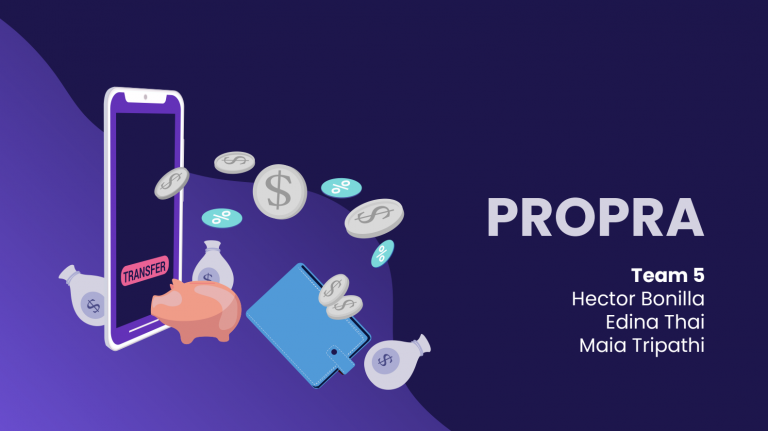 Labatt was to be our sponsor for the 2020 case competition, but it was unfortunately cancelled due to COVID-19. It would have been a 2-week take-home case where participants would have had 5 days to submit their case presentation, out of which eight teams would have moved onto the final round 10 days later for an all day Saturday event. This was a live case written by UCCA’s executive team in partnership with Labatt. Company representatives from Accenture, EY, KPMG, Stack’d, Deloitte, and PwC would have judged the competition. Finalists’ slide decks were going to be sent to Labatt’s headquarters in Toronto for review, and would have also attended an exclusive soft skills workshop with a top firm. The winning team would have been awarded a $250 cash prize and a lunch with Labatt, second place would have received a lunch with EY representatives.

UCCA’s second annual case competition sponsored by the University of Calgary’s Hunter Centre of Entrepreneurial Thinking was open to students of all levels of business knowledge. This year’s case was a 1-week take-home case about Harley Davidson that simulated a business strategy consulting engagement. The competition took place from 9:00 AM – 3:00 PM on a Saturday. We had 69 students comprising 17 teams compete and had 6 industry representatives judge the competition. The winning team was awarded a $200 cash prize and lunch downtown with senior leaders from PwC’s Calgary office.

UCCA’s first case competition featured a 1-week take-home focused on the proposed Merger and Acquisition between The Walt Disney Company and assets of 21st Century Fox. Teams delivered a formal Request for Proposal (RFP), as well as a mid-to-long term strategy to Walt Disney’s Board of Directors. We had 21 students making up 5 teams participate. Students and judges representing McKinsey, Monitor Deloitte, and KPMG offered very positive feedback on the content and execution of this event.